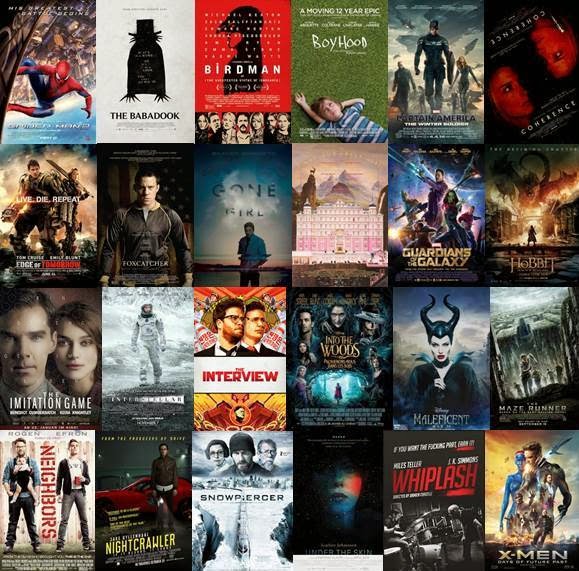 Nominations have been announced for the 2014 Cosmique Movie Awards, and Birdman leads with 12 nominations, including nods for Best Film, Best Director, and Best Drama, followed by Into the Woods with 11 nominations, and Gone Girl and Nightcrawler with nine each.

The nominations were announced on Sunday, February 22, 2015 to coincidence with the Academy Awards.

In addition to Birdman, other Best Film nominations included Boyhood, The Grand Budapest Hotel, The Imitation Game, Nightcrawler, and Selma.

Voters have until Friday, March 20, 2015 to vote online to determine the winners.

You can check out the nominations for each of the five award groups:


I didn't vote in the nomination round. Can I still vote for the winners?

Can I write in a film if I don't care for the nominees for a particular award?

No. The opportunity to write in a candidate was during the nomination round. At this point, only actual nominees can win.

The Worst awards have a "No winner for this award" option, but the other awards do not. Why is that?

We've noticed in previous years that an unusually large number of voters abstain in these categories. Perhaps it's because they simply weren't drawn to see these films (as many got terrible reviews), but it may be that some feel the Worst awards are too negative. We felt that if enough people felt strongly that none of the nominees deserved to be saddled with a negative award, that should be an option. The other awards are positive, so we don't see being "saddled" with a win as being a bad thing.

More questions? Write them in the comments below and we'll do our best to answer them.
Posted by Kevin @ BGFH at 9:49 AM No comments: 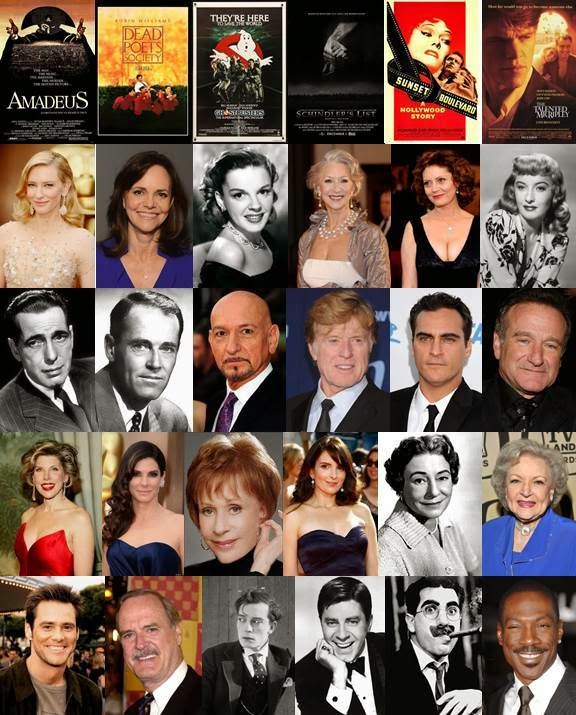 The nominations are in for the 2014 Cosmique Movie Awards, and it's time to vote for the winners! You have until Friday, March 20, 2015 at midnight to cast your ballot.

In addition to recognizing films from the previous calendar year, the Cosmos also have five Halls of Fame that recognize the greatest films, actors, and actresses of all time. Once inducted, they cannot be nominated again for the same award, as they are already in the Hall of Fame.

Current members of the Halls of Fame include:

Best Films of All Time Lifetime Achievement Hall of Fame: The Wizard of Oz; All About Eve; Gone With the Wind; Citizen Kane; Casablanca; Harold and Maude; The Women; To Kill a Mockingbird; Auntie Mame; Apocalypse Now; The Godfather; Dangerous Liaisons; and The Lion in Winter

This year's nominees include: