This is actually super cool.

What if I told you that all Pixar movies are connected? That all the characters in those movies actually live in the same universe, only in different times? How is that possible, watch this video and you'll find out.

Totally worth checking out.

Tim Burton has released the trailer for Big Eyes, a biopic starring Amy Adams about Margaret Keane (Adams), who painted wildly popular kitsch paintings in the 1950s and 60s of children with enormous eyes, and her husband Walter (Christoph Waltz), who took credit for her work. 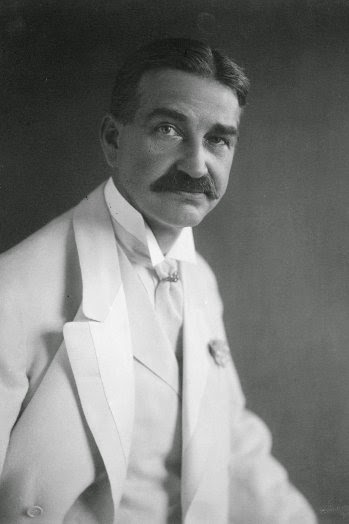 L. Frank Baum, author of The Wonderful Wizard of Oz, will be the subject of a feature film optioned by New Line Cinema, according to the Hollywood Reporter.

The book, which had 13 sequels written by Baum and many others by other writers, inspired numerous stage productions and early films before the 1939 film The Wizard of Oz, starring Judy Garland, which was the first film inducted into the Cosmique Movie Awards' Best Films of All Time Lifetime Achievement Hall of Fame.

Baum's Oz tales have stood the test of time, with the 1939 film now a classic, perennially playing on screens and remaining a solid merchandising performer. Wicked, based on the story, is one of the Broadway's biggest hits. And Disney proved that the Oz world still works on the big screen with the 2013 film Oz the Great and Powerful. Starring James Franco and Mila Kunis, the prequel was a box office smash, earning $493.3 million worldwide and having the 10th highest domestic box office gross of the year.

Oz the Great and Powerful received six nominations at the 2013 Cosmo Awards.

The biopic is based on the script Road to Oz by Josh Golden. New Line is still choosing a director to attach to the project.
Posted by Kevin @ BGFH at 11:43 AM No comments: